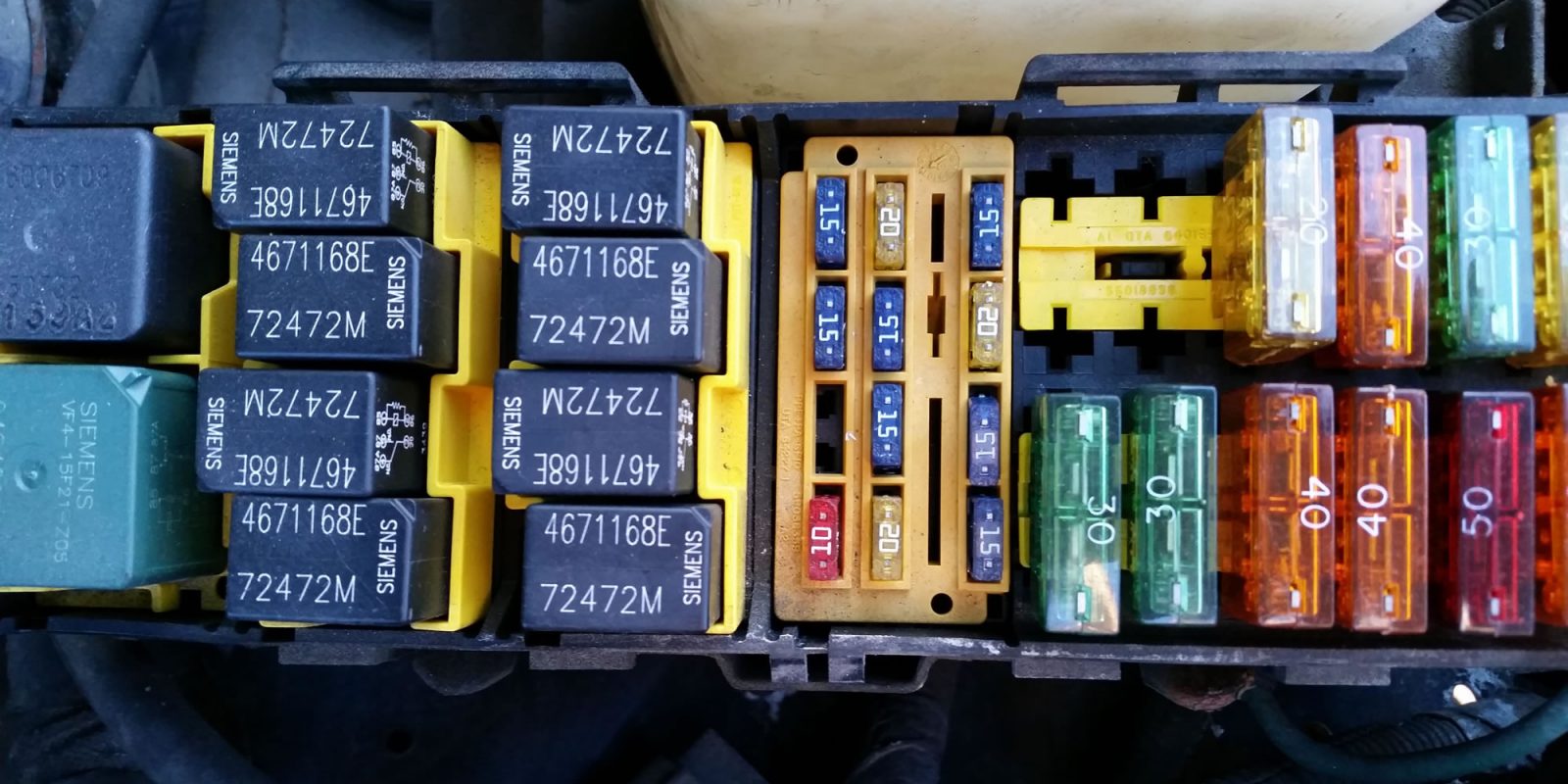 Why do I need fuses or circuit breakers on my 12V set up?

This is one question that we hear a lot, but it’s one that really shouldn’t need to be asked!

With this in mind a lot of people would think that using circuit breakers is the way to go all of the time. While that’s a good idea, there’s a few reasons why you’d want to use a use instead. One of the big advantages is that fuses are normally cheaper to install and fix. A simple 12V automotive fuse is a few cents and the holder for it can be a couple of dollars. Compare that to a circuit breaker that can be anywhere from $20 to $100 to buy, and then a similar cost as a fuse holder to install.

Fuses are also only good when you have spare fuses with you. I’ve seen many people far away from home when the fuse to their fridge blows, and they don’t have a spare to change it with. On the other hand circuit breakers can be easily reset by normally pushing a button or flicking a switch so you don’t need to carry spares around.

How many fuses do I need?

How many fuses you need is hard to say without laying out the entire 12V system as every system will be different and need different things.

As a rule, you must always have a fuse as close as possible to all power sources. This isn’t just your battery, but it’s also important on solar panels, generators, and chargers that hook into your 12V system as any of these power sources can overload your system if something goes wrong.

After that the general idea is to add a fuse to any junction in your wiring. As an example, we’ve got one large power cable from our auxiliary battery to the back of our vehicle with a 120-amp circuit breaker at the battery. After that we have 4 x 60-amp circuit breakers on each of the four branches that we have on our 12V board. After that we also have a 6-way distribution block for smaller loads that has standard blade fuses that range from 5 amp to 20 amp depending on what equipment uses that circuit.

In some ways this might be overkill, but for me it’s a way to ensure that every part of the system is protected as much as possible.

What size fuses should I use?

The size of fuse you should use will depend on what equipment you have running on that circuit. If you’ve got a small light, then a 5-amp fuse will be plenty. If you’re running a fridge normally a 10-20 amp fuse will be fine, but if you’re trying to run a 2000W inverter or something else that chews power you’ll need a fuse that can handle the required amps.

The way to find out how many amps you need to account for, find out the power rating in watts of the product that you’re using, and divide by 12 (for 12V) and this will give you the amps. Also be aware that in the case of inverters and other products like that the rated power (say 2,000 watts) is the output, not what’s required of the input which will normally be anywhere from 5 to 20% higher. So for the case of a 2,000W inverter, you’d use a formula something like this:

In the case above you’d need at least a 200-amp fuse to cover the power that’s needed to run that appliance. You should probably think about moving up to a 250 or 300-amp fuse mainly because things like inverters can tend to have a very high starting load that uses a lot more power then standard.

What happens if I don’t fuse everything?

This one is quite easy. A picture speaks a thousand words, so here’s what happens when you don’t fuse everything correctly. 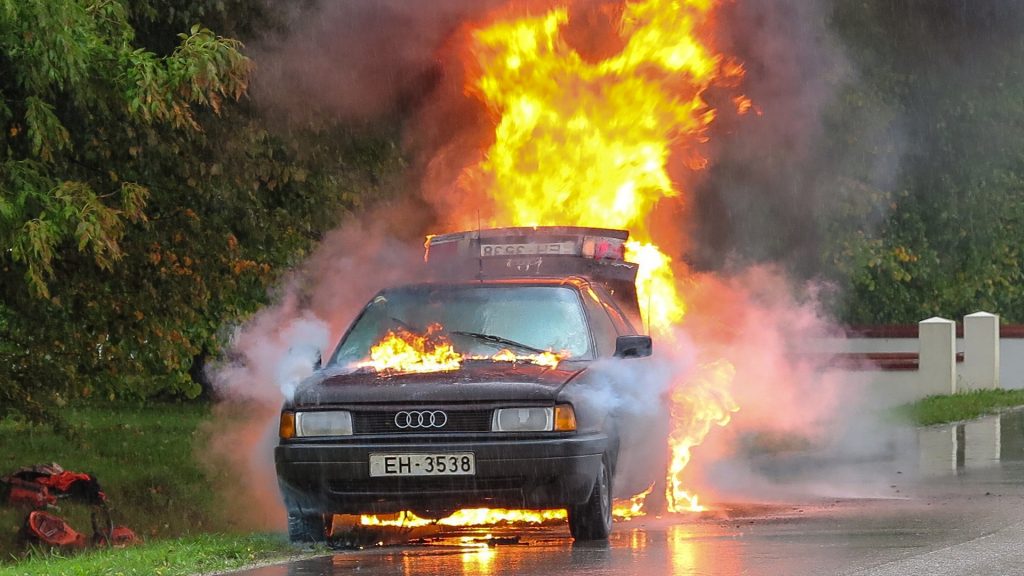 That’s right. One of the biggest causes of vehicle fires are electrical circuits that get overloaded and overheat, causing the surrounding materials to combust (or burn).

While a fuse won’t stop a wire getting hot (wire size is another whole article by itself!) it will make sure that only a set amount of current will be allowed to travel down that wire at any time.

So remember that fuses can literally be life savers, so make sure that you put them everywhere that they could be needed!