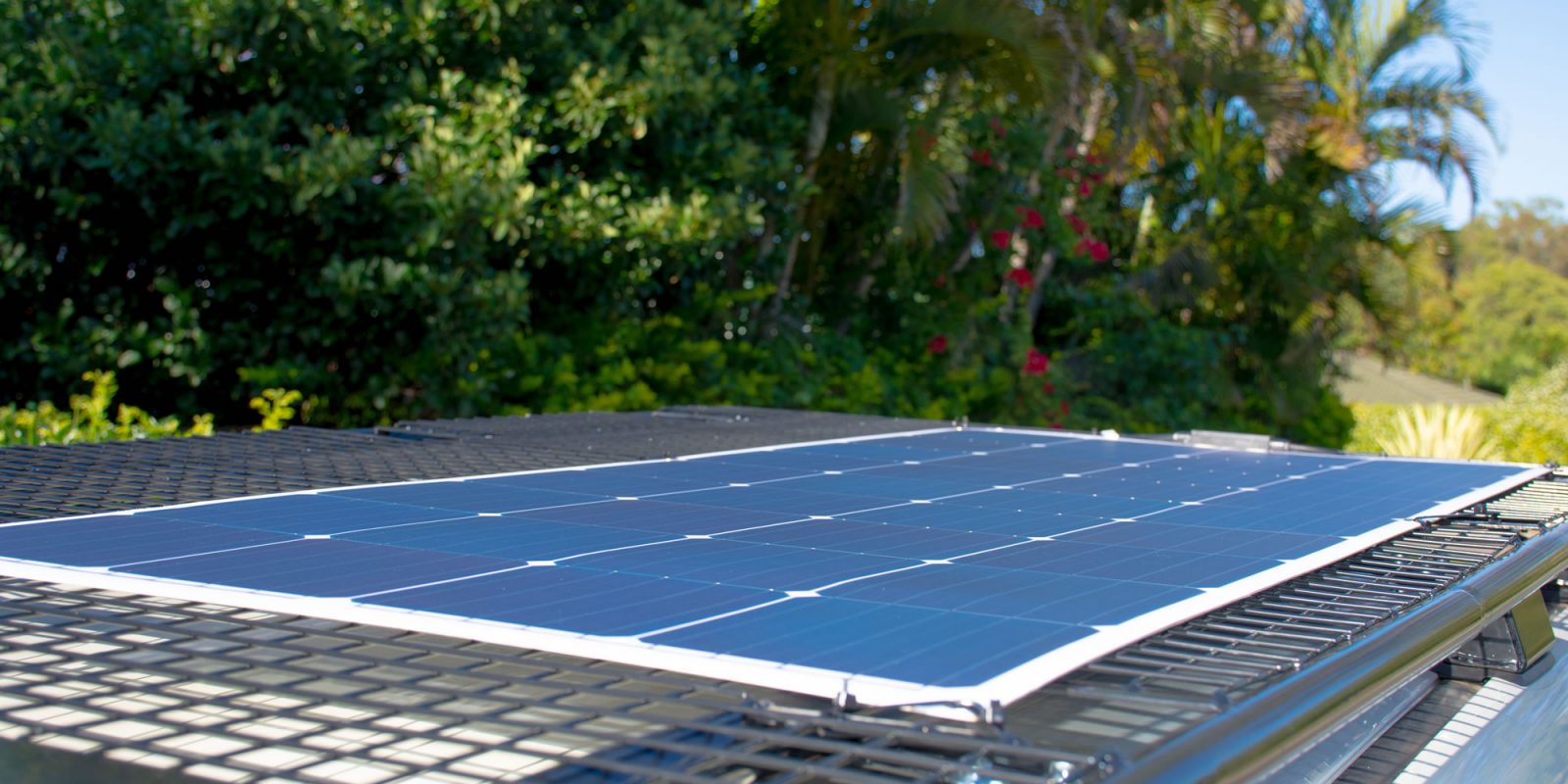 We’ve got solar power set up on our 4WD!

After a bit if a wait, we’ve finally been able to get our solar system set up to power all of our 12V needs when we are out travelling.

The solar set up that we’ve got consists of four parts:

The solar panel is one that we bought a while ago from Major 4×4a while ago when we were planning this upgrade. They don’t have it on their website any more, but there’s still a good range there to choose from. The best thing about the semi-flexible panels are that they are a lot lower profile than a standard rigid panel. This makes them more aerodynamic (not that it matters that much when it’s on a car shaped like a brick!) and they are very easy to fit.

The solar controller is a new demo unit from Sology Power. They’ve asked me to test this out and see what I think. It’s a pretty big unit, but does look like it’s working great so far. It’s a 30-amp controller, so it will easily handle the input from our new panel, as well as an additional solar blanket or movable solar panel in the future. I’ll be bringing more details and a proper review after I’ve had the chance to test it out properly for a while.

The Sology Power solar controller works with their remote display and Bluetooth adapter – but not at the same time! There’s only one connection on the controller, so you have to choose which one you want to use. There is talk of a remote display with Bluetooth built in, but that’s not around just yet.

Why did I choose an MPPT solar controller?

How well does it work?

So far it works great. As an example, at 7:00am this morning I was getting a reading of 3.5 amps from the controller. For an early morning with the sun at a big angle to the panel, that’s a very good result.

The weakest part of the entire set up is probably the solar panel. The only reason for this is that it’s fixed to the roof rack, so can’t move or tilt. That’s more from a budget and usability perspective then anything else.

Next… well, I’m going to see how it fares over the next couple of months and see if we do need anything else. One thing that will be added in the near future is an addition of some Anderson plugs to let me plug in an additional solar panel or blanket so I can take a bigger advantage of solar charging when I’m stopped at camp.

The wiring does need to be tidied up and that’s another weekend job for the future, and there’s always more 12V accessories and plugs to add in, so stick around to see what is added next! 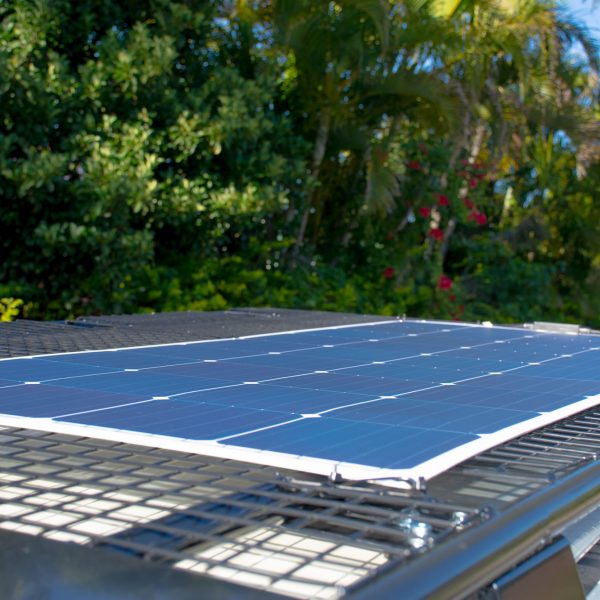 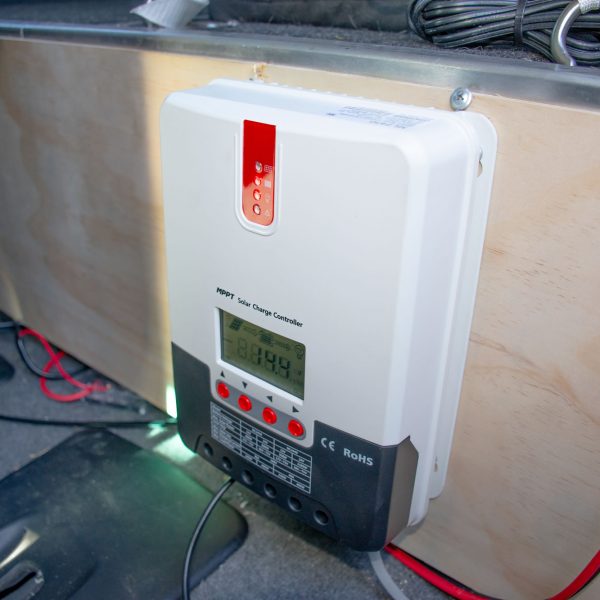 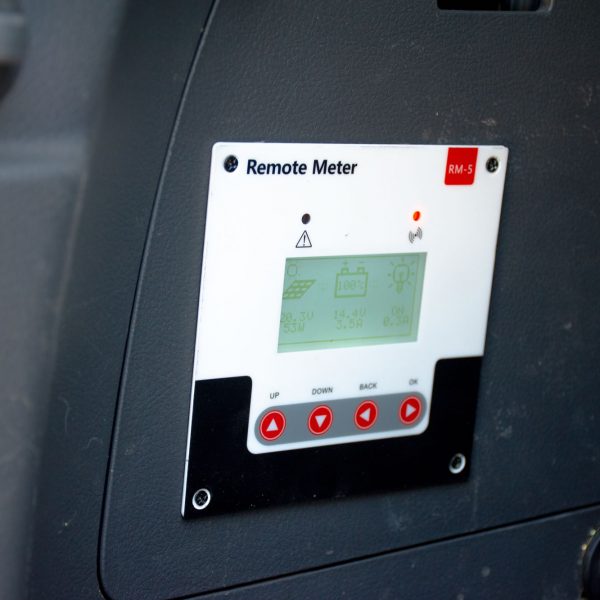