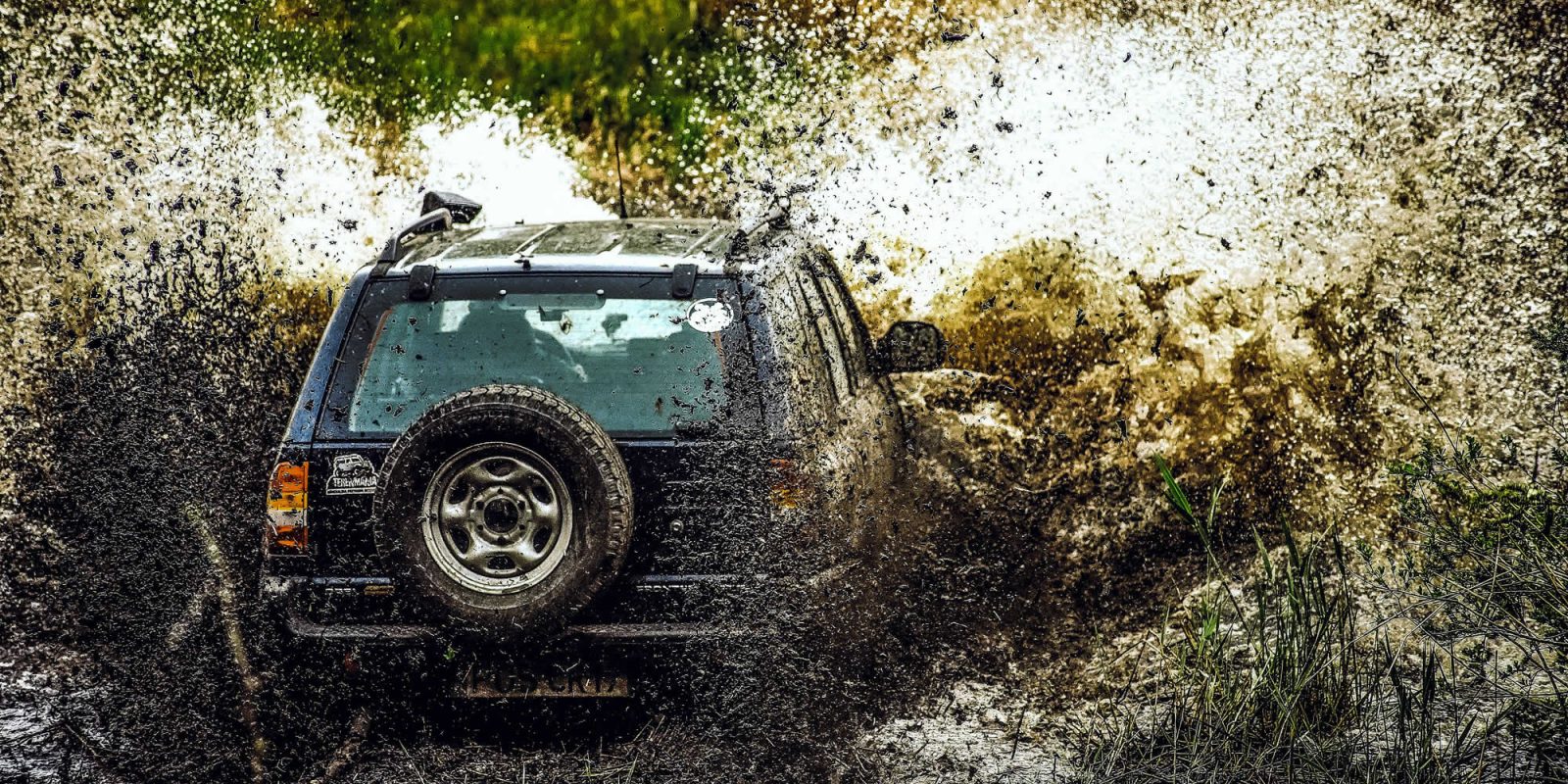 Diff lockers are fantastic things that can help out in some of the worst low-traction situations that you’ll ever find yourself in. There’s a few different types of lockers. These range in price and quality, but most will help you out, even if it’s just a little bit.

The main types of lockers that we see these days are:

Air lockers are the most popular type of diff lockers these days, and have been for a long time. This system uses an air compressor to set and unset the locker. The main advantage of air lockers is that you’ll also have an onboard air compressor for this and other things ,like pumping up tyres. The biggest con of air lockers is that air lines are complicated and harder to maintain. Overall though they are great things, and work well, but you have the added expense of an onboard compressor as well to consider.

E-lockers are the next step in evolution from air lockers. They work on exactly the same principle, but use power from your battery to switch the lockers on and off with electromagnets. The biggest advantages of e-lockers are that they don’t need the air compressor built in (which you may still want, but that’s another decision), and the power cables are smaller and less prone to damage then air lines. It’s also a whole lot easier to repair a broken power cable on the tracks then it is to replace an air line!

Auto lockers are the latest thing that we’ve seen pop up from a couple of different companies. These are similar to LSD’s (see below) but are made to work with slightly different parameters making them more suitable for off-road use. In testing that we’ve seen these do work surprisingly well for what is essentially a budget item – normally something like 1/2 the price of other lockers! The biggest downside that we’ve seen is that they can’t be controlled manually, so you’re left up to the locker to decide when it is, and isn’t engaged.

LSD’s have been around for many years, even decades. They work by allowing wheels to “slip” in normal circumstances like cornering, but lock up if there’s too much difference in rotation speed between the axles. A good LSD is better than nothing, but they are really made with on-road driving in mind, mainly to keep traction in wet or slippery conditions where one wheel looses traction. They do work off-road, but they aren’t made to work best there. For our recommendation, if you have LSD’s from the factory, leave them there unless you really find a need for a better locker.

With all of that there’s some cons with lockers as well.

After all of that, please don’t take this the wrong way – I love lockers! But the cost of them is… enough to put off a lot of buyers. If you’re main driving is touring then lockers aren’t really much of a need. If you’re doing some extreme mud tracks or rock-crawling, then sure lockers are needed. Also remember that with the modern traction aid electronics in most 4WD’s these days the need for lockers on most vehicles is nowhere near as high as it used to be.