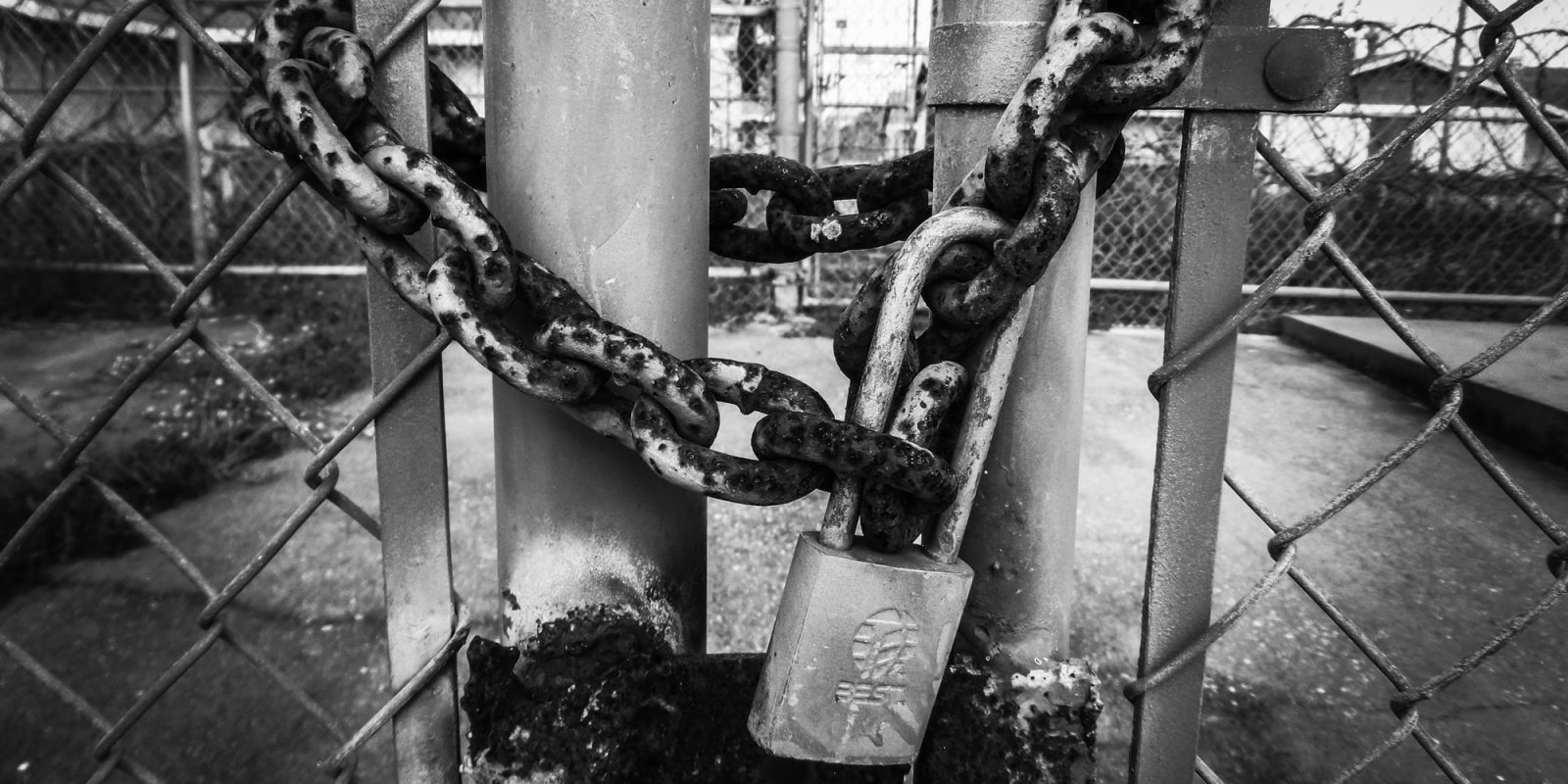 Why 4WD tracks get locked up

As states across Australia start to relax their lock down and travel restrictions, more of us can now start heading out to our favourite local tracks for some much-needed time on the dirt. While this is a great thing, there’s also going to be those of us that take these new freedoms too far.

Over the years, too many people have shown no respect for our outdoors and the tracks, both public and private, that we are able to drive on. This has lead to tracks and off-road areas being closed all around the country.

As a big example, here in Brisbane there was a local track called Duck Creek Road. It was a private access road for residents that lived off it, and was gated on both ends. While it wasn’t a long track, it had a couple of cool little side-tracks that could give your off-road driving ability a bit of a test. It was also a great place for new drivers to get some dirt under their tyres without the worry of being too far away from help. That was up until a couple of years ago when the track was closed permanently. The official reason for this was that rains had washed out parts of the track and it wasn’t safe any more. The actual reasons are a lot more complex than that.

The residents that owned the land that the track bordered and went through had been complaining to the council for years about drivers deviating off the tracks, creating their own tracks on private land, breaking fences and generally causing problems for everyone that lived there. There’s only so much that people can take, so when the chance to close the road came, they took it while they could. While I did love this little track, I fully support the decision to close it for these reasons. I got to see it change from a good little place to go to, into somewhere that was routinely chocked up with semi-legal vehicles going anywhere that they could reach, wrecking the areas that they went through.

This is not just limited to this one example. There’s tracks all across the country that have been closed for the same reasons, and I’m sure that we’ve all seen our favourite places change as more and more people show less and less respect for these areas. People openly talk on social media about going around gates, cutting locks, and trespassing on closed tracks like it’s some sort of badge of honour.