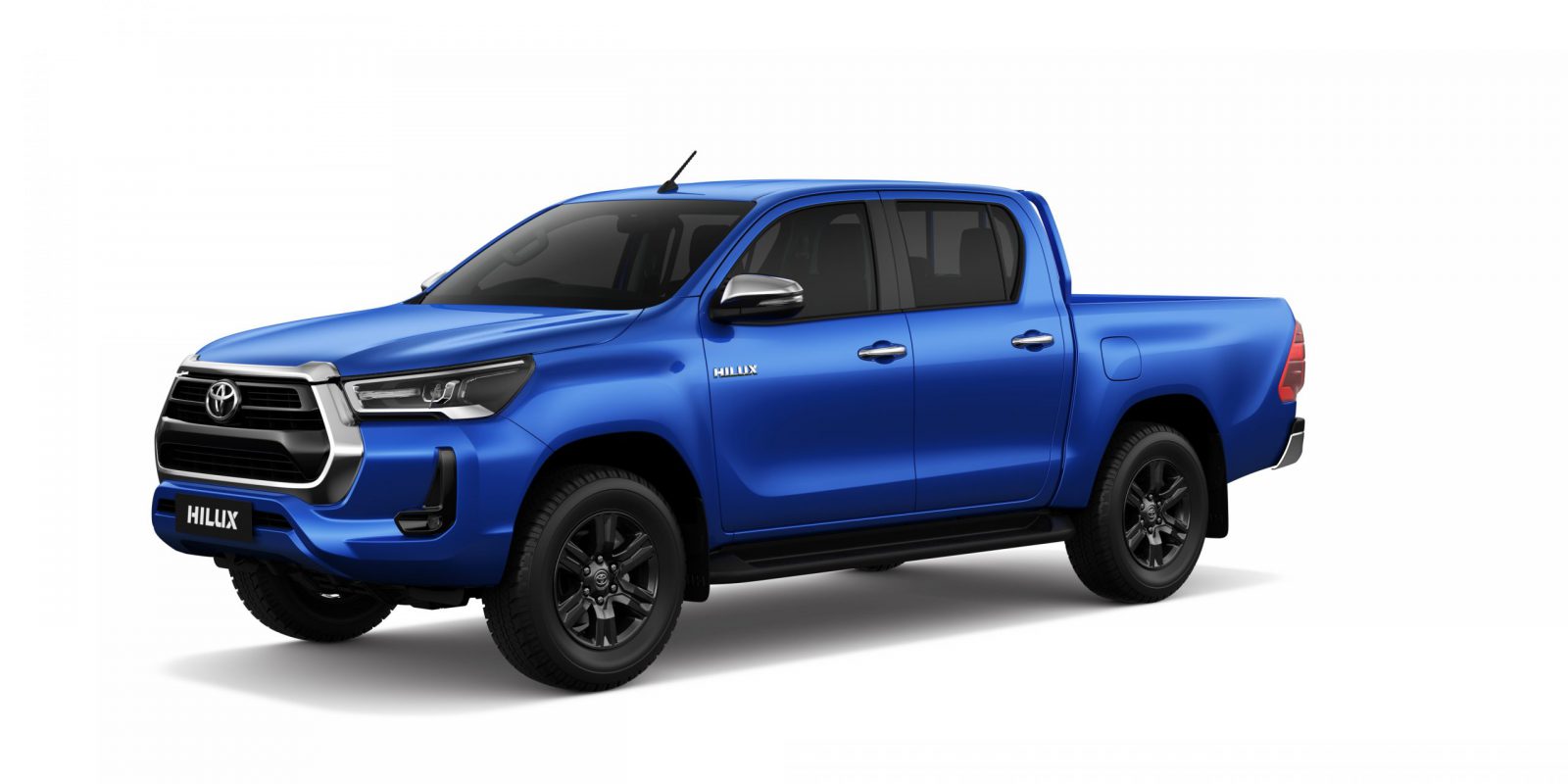 We all know and love the Toyota Hilux. It’s “unbreakable” tagline has been proven across the years (decades) that this model has been around. It’s only been in the last few years that issues with te DPF and engine reliability has chipped away slightly at that tag.

For the new 2021 Toyota Hilux range, Toyota has announced several updates that not only take the Hilux into the same power range as it’s rivals, but also gives it upgraded handing and towing.

The 2.8L turbo diesel engine has been given an upgrade to now mush out some pretty impressive figures of 150kw (up 15.3 percent) and 500 Nm of torque (up 11.1 percent) – all with  a claimed fuel economy improvement or over 11 percent! Even though most of the internals are the same as the existing 2.8 engine, there’s been some behind-the-scenes updates to software and management systems that have allowed Toyota to pull out bigger figures. We just hope that this doesn’t affect reliability as some of Toyotas smaller capacity diesel engines have been known to be unhappy with 3rd party tuning or upgrade chips.

Handling has also been updated with a new suspension package with hew leaf spring designs, upgraded bushings and shock absorber tuning. This is mainly aimed at getting a more comfortable ride with lighter loads, so heavy-duty users will still see the value of a good after-market suspension setup to handle anything heavier.

In what we see as a great move, the automatic versions of the 4×4 models has been upgraded to match the manual counterparts at 3.500kg. This was a sorely-needed upgrade to keep it inline with many other competitors in it’s class.

On the exterior, there’s a pretty cool facelift featuring a new grill and LED headlight assemblies. The grill has different designs, depending on what grade model you get, so we’re predicting that there will be a big market in after-market grills to update the look of the lower-spec models.

While this is more of a facelift than a full model update, the new features will make a difference, and Toyota is hoping that this will keep the Hilux in front of the rivals that are nipping closely as it’s heals. 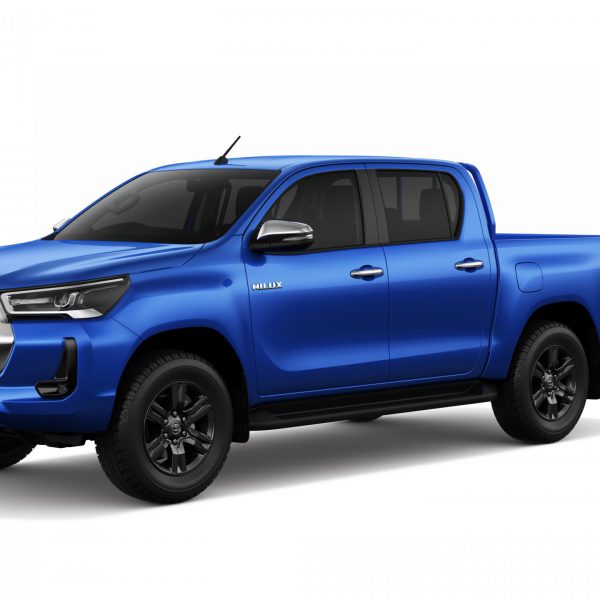 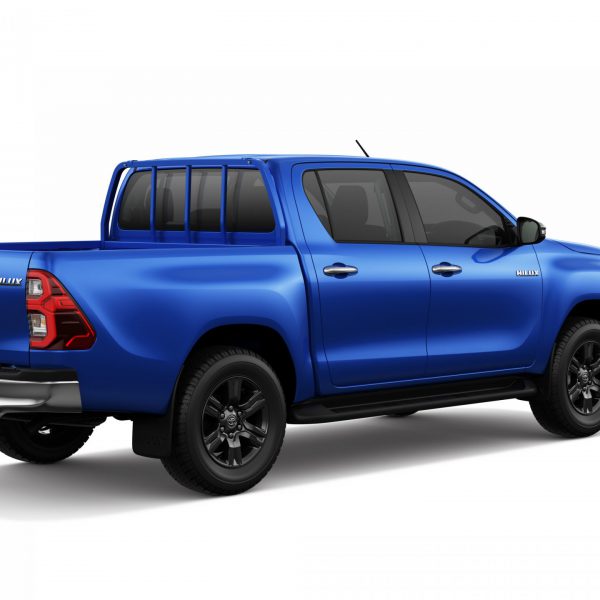