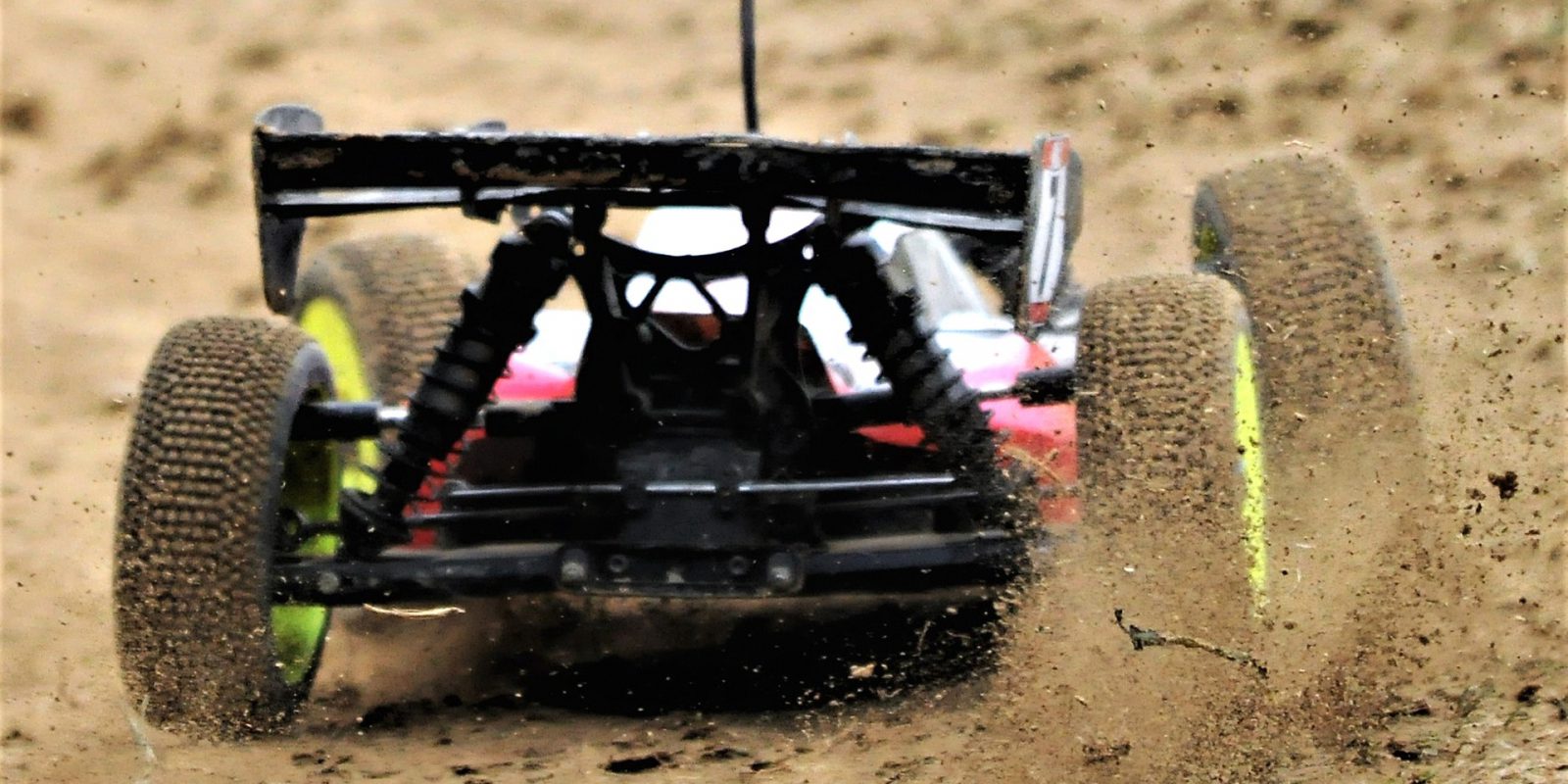 Offroading on a small scale

Seeing as how we can’t all get out on the tracks like we want to, we’ve had another great idea for some fun that can be had around home, as well as when we’re all allowed back into the great outdoors.

What we’re talking about is remote control cars. They’ve been around for as long as I can remember, and there’s been some amazing advances in technology and ability over the last 10-20 years. If you haven’t seen modern RC cars, then you really need to.

Another big point is that you can do pretty much anything that you want to modify your RC car (assuming that you’re not going into competitions where rules exist). Unlike anything that’s driving on the roads, the only limit is your imagination – and budget.

You’ve also got a wide range of options to suit your ability. There’s a range of choices like electric or petrol, 1/10th scale, 1/8th scale, etc. You can also custom-build your own RC car to any specifications that you want to.

One other good thing with RC cars is that when you break something parts aren’t as expensive.

You can also drive them pretty much anywhere. Well, we wouldn’t recommend running a petrol-powered car indoors, but apart from that you’re pretty much open. You can drive them at home, at your local parks, at specialist tracks, around your camps, and all over the tracks that you drive your 4WD on.

The electric versions just don’t run for that long. The best that we’ve seen out of any battery-powered RC car was just shy of an hour of run time, with most being somewhere from 10 to 30 minutes.

The petrol (or gas for everyone overseas) powered versions do have longer run times, and you don’t have to wait for the battery to recharge, but they also get hot, smelly and are a while lot more noisy than their electric counterparts. Add on the extra maintenance that comes with a petrol-powered engine, and while these are a whole heap of fun, they aren’t for everyone.

What sort of RC car should I get?

This is a harder question. With the amount of different cars out there, you’re spoilt for choice. What we’ve seen are:

Copies of existing cars – like Land cruisers and more. There’s a huge range of bodies available to customise. There’s also groups that build detailed replicas of military vehicles, so if you’ve ever wanted your very own army truck, this is a cheap way to get it.

Rock crawlers – Sure the rocks have to be smaller, but the cars are a lot smaller too. With the light weight of these cars they can get over just about anything.

If you’re thinking about it, just get one. No matter what you decide on you’ll enjoy driving it. 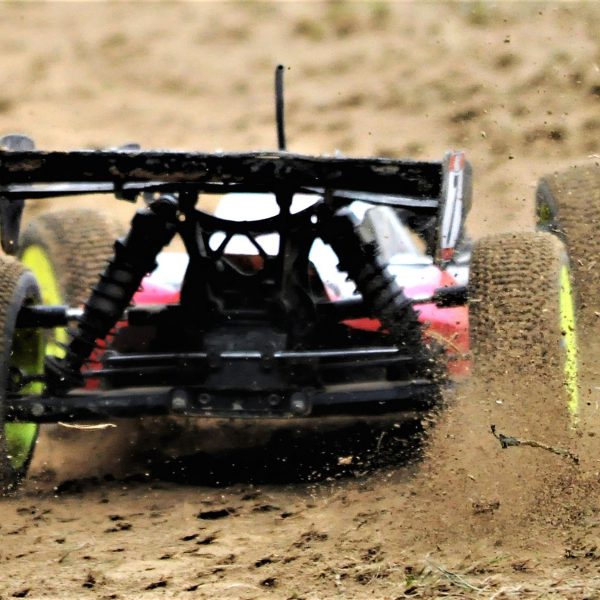 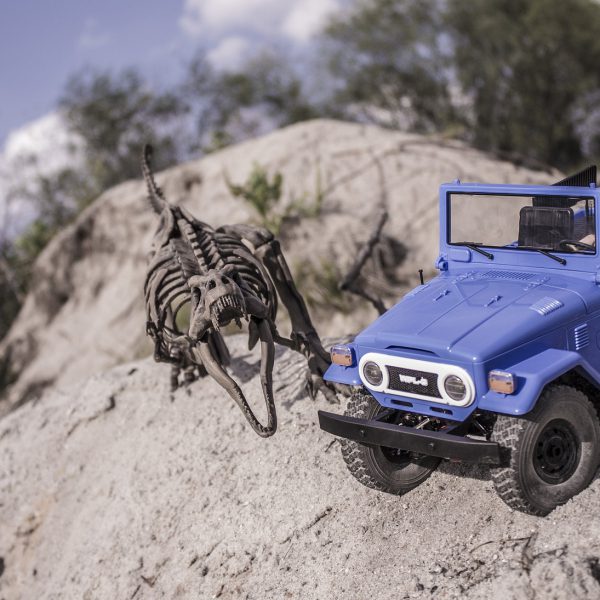 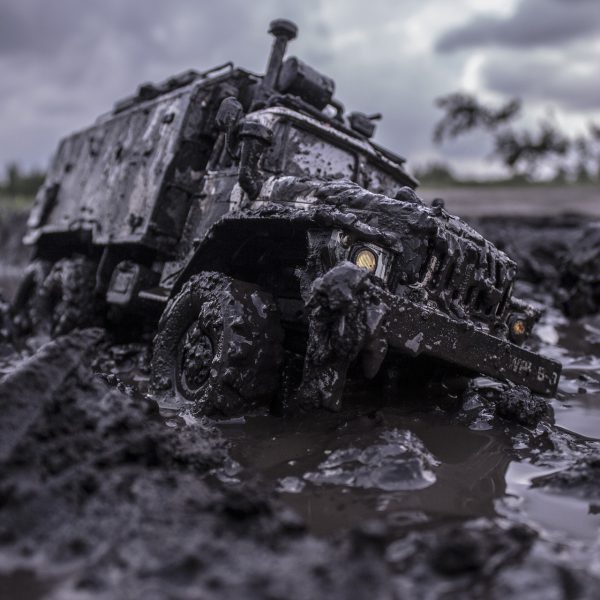 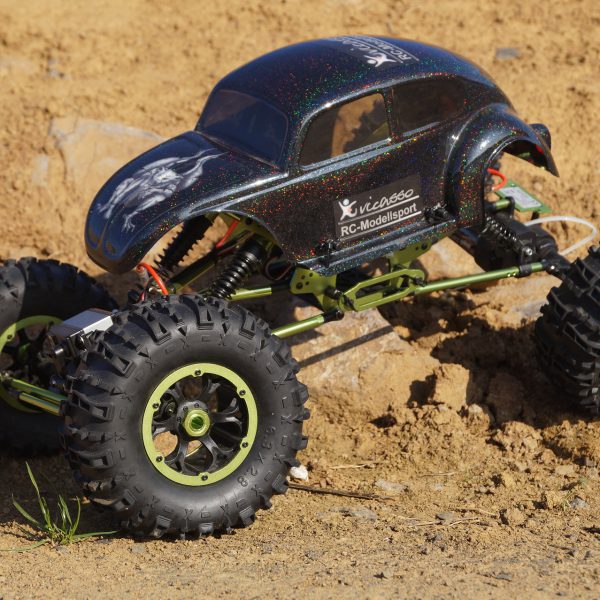 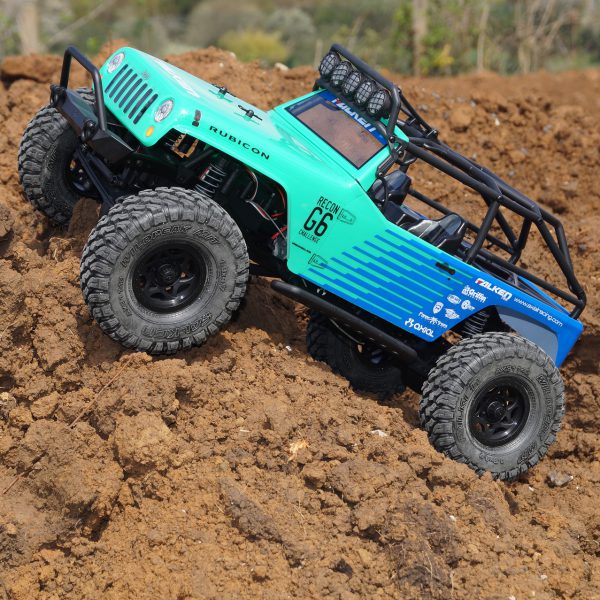 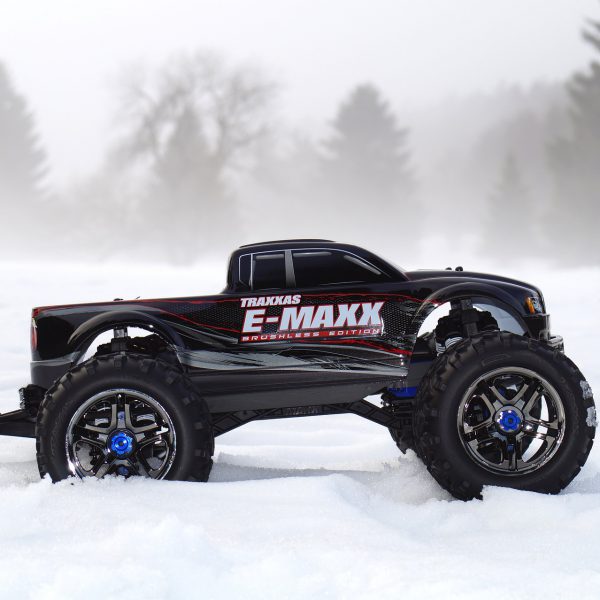 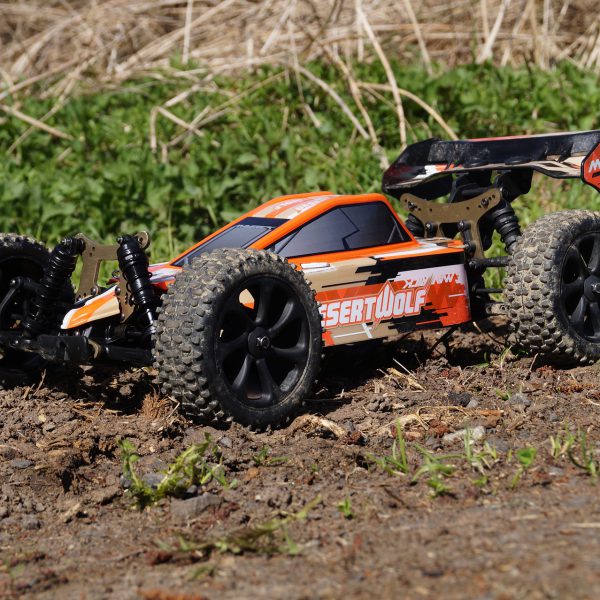 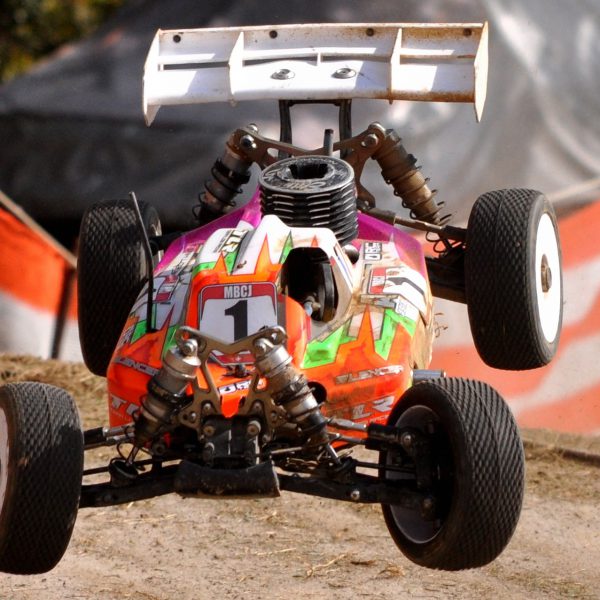