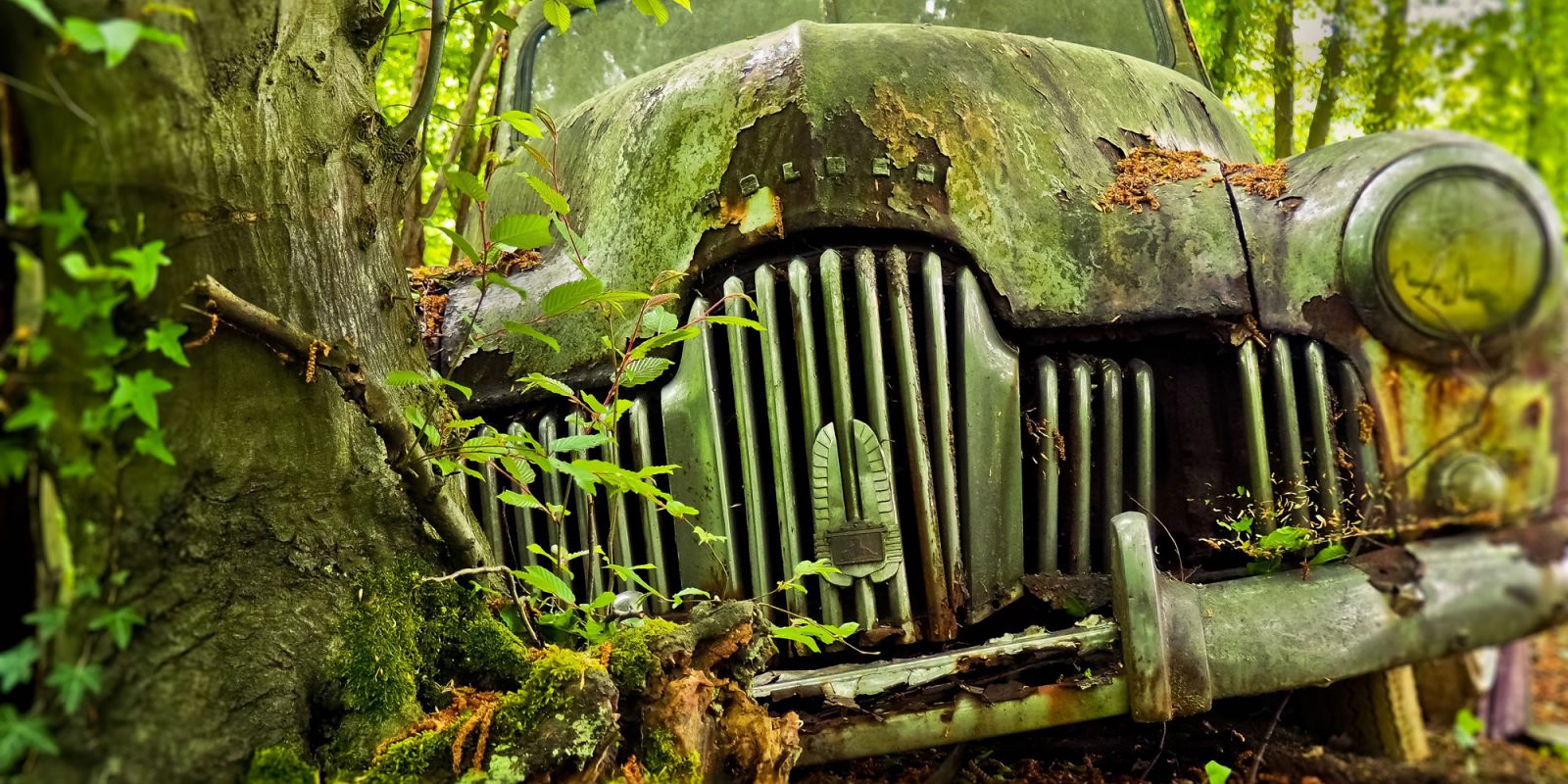 A sad goodbye to Holden

It’s official, The much-loved and iconic Holden brand is being closed down in Australia in 2020 by order of American parent company GM. General Motors has decided to retire the brand after 72 years of operation in Australia, closing the curtain of one of the most loved Aussie car brands ever.

Are Holden cars still being made?

The short answer is no. But the real answer is that Holden haven’t made cars for years since the last Australian assembly plant shut down in 2017. Since then ever Holden-badged car has been built overseas, including the iconic Commodore. This will still continue, but only in left-hand-drive varients.

What happens if I own a Holden car?

GM has said that it will continue to support existing and future owners with warranty, spare parts, servicing and recalls for at least the next 10 years. These are all supposed to work the same way in the future as they do today.

Can I still buy a Holden vehicle?

Yes you can, and because of this announcement you should expect bargains. With nothing left to work towards, dealers don’t have the backing of the factory any longer. Couple this with the dwindling availability of remaining stock, you’ll most likely see some huge sales coming up in the future. Just remember that custom orders will be out, so yu’ll have to settle for what’s in stock when you look.

But what about the Australian Touring Car championships?

This is still very much up in the air, and no decision has been made yet, although this does leave the entire touring car scene in Australia in complete tatters. The main driver behind the sport was the Holden vs Ford rivalry, and without Holden there, they’ve completely lost that one defining factor. They will still race, they will still have great teams and amazing people, but as a bunch, Australians won’t be anywhere near as passionate about overseas brands as they were about the old Australian car brands.

With the retirement of Holden, the age-old rivalry of Holden and Ford in Australia is, to be blunt, over. If we are realistic, the last 10 or more years has seen a decline in this battle as both car brands kept releasing vehicles closer to each other than before, leaving almost no difference between the two – apart from that all-important badge.

Now, the only great rivalry that we are left with is Toyota vs Nissan for off-road supremacy.Let’s hope that our favourites don’t decide that right-hand-drive is “too much hassle”.