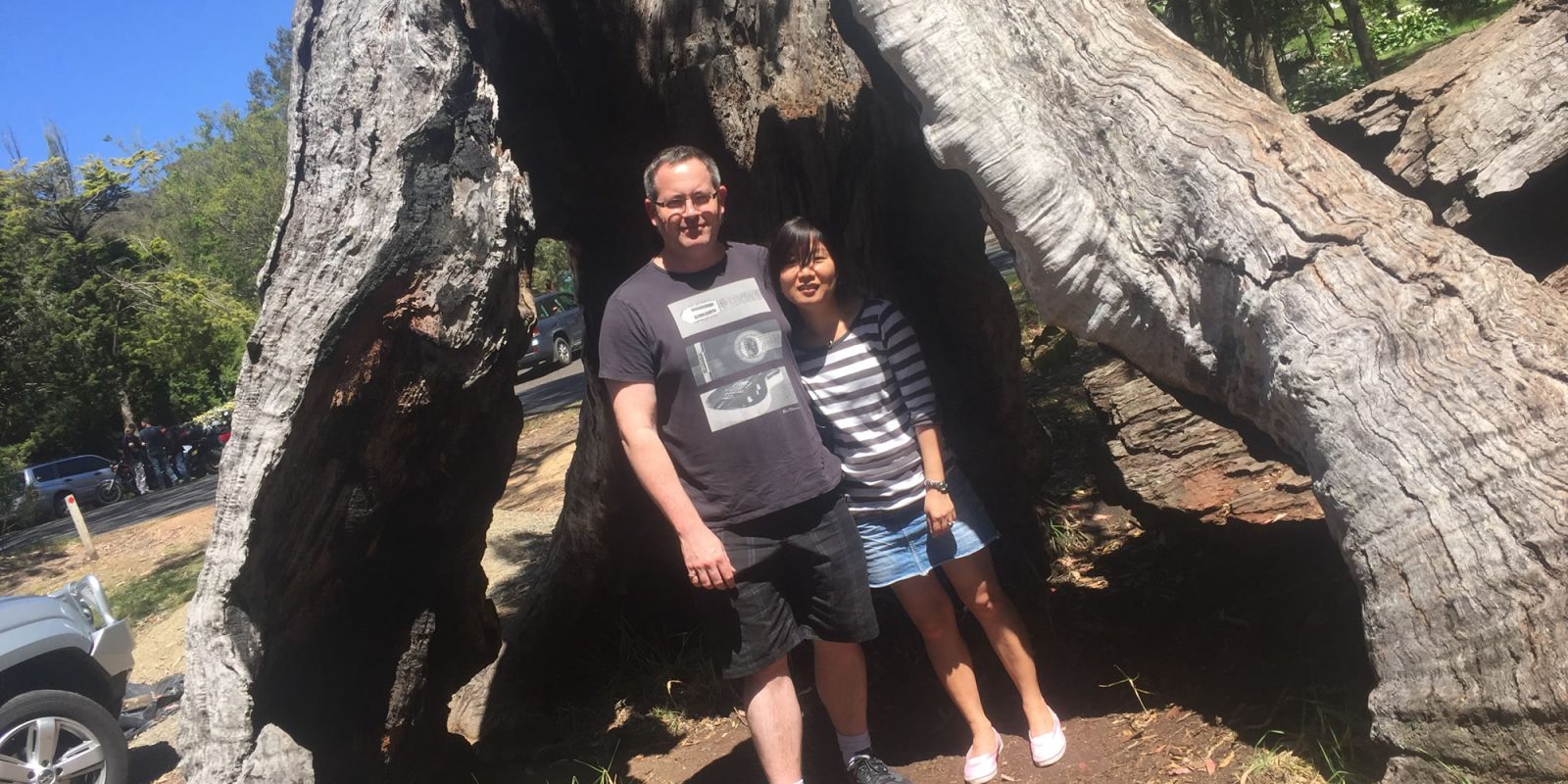 Hello, and welcome to the first article of Trackz Adventure! I’m going to take this time to introduce myself, and let you all know more about what we’ve got planned here.

So about me. I like long drives on the beach, quiet nights around campfires, and good times spent with family and friends, both old and new. Sounds like a dating profile so far, so I’d better not keep that up or my wife will get jealous.

I started out a few years back (well, more than a few I guess) with my Dad having a couple of 4WD’s in his time. He started out with an old dirty and dusty Hilux that was the prime example of the bare-bones, no-frills unbreakable ‘lux that Toyota is famous for. This beast has 3 new coats of paint while we had it (white, brown and green, and all included painting the aluminium tray as well as the cab) – all done in-house in some of the least professional methods that I’ve ever been witness to. It was slow, completely under-powered, uncomfortable and had the ride quality of a used brick. I loved it because it was tall, noisy, would go anywhere without any complaints, and if something got scratched it wasn’t the end of the world. That beauty was sold off when the repair bills for the RWC were going to cost more than the car was worth. The last I heard of it was about 12 years after that were it was finally retired from use after snapping the chassis working out on the farm. After that, Dad got a very nice 80-series Landcruiser, That one was a very impressive unit, and Dad used it for a lot of trips over to Fraser Island for some big fishing trips as well as it being a fantastic family run around. That one had a very sad demise after it was driven into one of the famous Fraser Island washouts one sunset, leaving the car a complete writeoff, but the full-house of people inside safe and sound.

Then it was my turn.

I got an older version of the 80-series, and I loved it. It was rough, needed a whole lot of work, and as it was the 4.5L petrol, it has a massive drinking problem. But… it was mine and I loved it. I only ever did a very small bit of offroading with that car as it wasn’t in the condition to do too much more, but it did get me out there.

My next 4WD was a very big step up. In comfort and style at least. I got a 120-series Toyota Prado. This was a bland, factory-standard car with pretty much nothing bolted onto it. That changed of course! During the time that I had it, I changed out the suspension for a good-quality 2” lift, upgraded the tyres to good ATs instead of the factory HTs, added a dual battery system with more charging points then I needed, and then finished it off with the spotlights, roof rack, LED light bar, solar panels and more. I took this little girl to Fraser Island a few times, and over a few nice dirt tracks and she was a dream to drive. Her last trip with us was a big ½ lap where we went from Brisbane down through country NSW to the Barossa Valley in SA, and then directly up north through Cooper Pedy to Uluru. On our was back from Alice Spings coming along the Plenty Highway, we hit a bad patch, and our hired caravan started to fishtail. Control was lost and we ended up flipping the car over. So there we were about 6 hours out of Alice, in the middle of nowhere, and had a can and caravan that were both a write off. There will be more to that story coming soon, so keep tuned.

After that little adventure, my wife said that I should get another Prado as the last one saved our asses so well. So, I did! Pro tip for everyone out there: always agree with your wife! After a whole lot of searching, I got a newer 150-series VX Prado that has a whole heap of extra luxury bits from the factory, but also has a lot of good quality extras that made it a bargain. I’ve done a bit to it so far, and more will come. I’m sure that everyone out there knows that no one is ever 100% finished on their car, no matter how much they say they are!

So now I’m using my new Prado to get out and about and see the country. We’ve done a bit, and we want to do more. We are always on the lookout for new places to go, new things to see and new people to meet.

So come along and say hello. We look forward to sharing more with you and having you as part of our little commuity.